If you are a huge fan of Android, chances are that you always dreamed of having the Android operating system (OS) in your car – or at least attempted to with an external screen or software.

Today, we have some good news for you. Starting in 2021, the Android OS will be present in millions of cars globally. Thanks to Google’s recent partnership with the Renault-Nissan-Mitsubishi Alliance, all of the models from these three brands will be packed with Android entertainment and GPS systems. 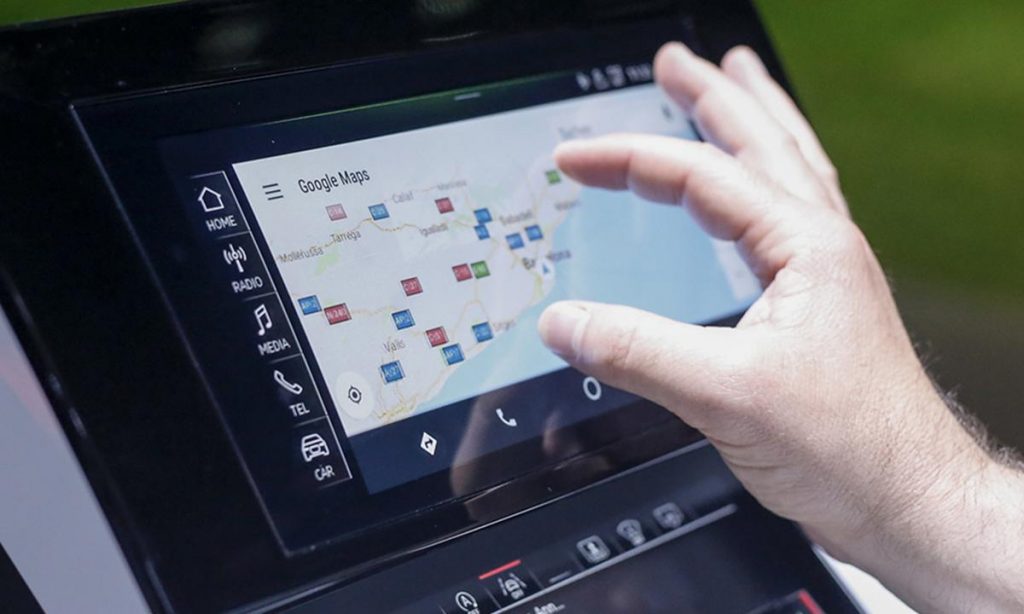 Google Will Power Millions Of Cars With Its Flagship OS

From apps that will be present directly through the Play Store to navigation through Google Maps and voice commands via the popular Google Assistant, Google will be powering many cars with its flagship operating system.

As the Global Vice President of connected vehicles at the Renault-Nissan-Mitsubishi group stated:

“In the future, the Google Assistant, which employs Google’s leading AI technology, can become the main way customers interact with their vehicles, hands-free,”

Only last year, this alliance sold more than 10.6 million cars worldwide – not to mention that it already sold 5.54 million vehicles by June 30th this year. Considering these numbers, it is certain that Android will arrive to some of the most popular car brands and models.

14+ Million Mitsubishi, Renault And Nissan Models Will Have The OS Pre-Installed In 2021

Even though we have to wait for three years for this to happen, the wait is easy once you know that 14 million cars by 2022 will be equipped with the Android operating system. For Google, this is a dream-come-true, knowing that the giant has been trying to get into the car space for over a decade now.

Some of the fancy features that users will have in their Mitsubishis, Renaults and Nissans include using Google Maps and Waze to navigate traffic, downloading apps from the Google Play Store and making the most of Android Auto for free, which will certainly make the transition a lot easier.