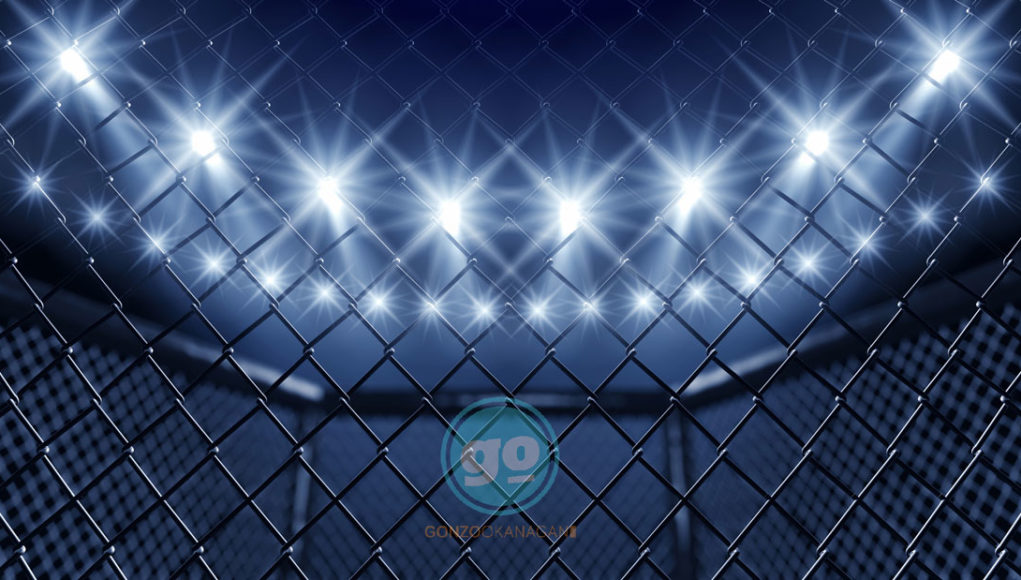 5 MMA fighters that crossed over into pro wrestling

In July 2016, eyes were glued on Ultimate Fighting Championship when Brock Lesnar made his return to the octagon. Two months later, CM Punk made his mixed martial arts debut in embarrassing fashion.While those two are the highest profile Americans to trade World Wrestling Entertainment rings for a UFC octagon, they aren’t the only ones to try their hands at sports – or entertainment.A number of WWE stars and professional wrestlers have tried their hands at MMA; and many have had as mixed results as both Lesnar and Punk.So, what makes a professional wrestler switch over to MMA or vice versa? Certainly the money can’t hurt. But for some wrestlers, the chance to prove themselves in combat sports fuels them to enter the octagon.In contrast, MMA fighters may see the showbiz lights and chance to take few punches and knees to the head as great career opportunity. Therefore, moving into pro wrestling is a no-brainer. Alberto Del RioYears before joining WWE, Del Rio – real name Jose Alberto Rodriguez – competed in a variety of MMA promotions. Del Rio collected a record of nine wins and five losses with his last fight taking place in 2010 against Yamamoto Hanshi.Since leaving WWE in the summer of 2016, Del Rio was hired as the face of Combat Americas. The MMA company is geared toward Hispanic fighters and fans. Bobby LashleyBobby Lashley didn’t find much success in the WWE, which often spells the end for many aspiring professional wrestlers. But the man mountain of muscle persevered and has become one of the top stars of the Total Nonstop Action wrestling company.Lashley has successfully slide between both pro wrestling and MMA. The heavyweight has amassed a 15-2 record since debuting in December 2008, when he won by TKO after 41 seconds.In his most recent fight, Lashley choked out Josh Appelt at Bellator 162. Dan “The Beast” SevernDan “The Beast” Severn is hands down the greatest pro wrestler-MMA hybrid. Severn amassed 101 wins in his time as a fighter as he criss-crossed the globe to – arguably – become the best in the sport.Severn’s pro wrestling career was very noteworthy, even though his WWE run was largely forgettable. However, prior to his time with the company he won the National Wrestling Alliance World Heavyweight title along with a handful of other belts.In UFC, Severn was part of the original wave of fighters that competed in open weight competition. He made his debut at UFC 4, losing in the final of the night’s tournament to Royce Gracie. UFC in those days were one-off tournaments without weight classes, something completely different to today’s more stringent rules.Severn redeemed himself by winning UFC 5 followed by the Ultimate Ultimate tournament in 1995.At 58, the former amateur wrestling All-American has resumed his MMA career. Though he hasn’t fought recently, there are plenty of fighters that wouldn’t want to go one on one with “The Beast”.

Ken ShamrockSticking with MMA veterans, Ken Shamrock ranks right up there with Severn, and at one time the two were archrivals. So much so, that Severn joined the WWE after Shamrock with the idea the two may work together. Booked differently, the two would have drawn a considerable amount of money based on their real life heat. That never really happened, however.Shamrock left the WWE in 1999 and resumed his MMA career. That career is still going and in his most recent fight, Shamrock lost to Royce Gracie at Bellator 149. It was Shamrock’s third straight defeat. Bob SappThe name Bob Sapp may be an unfamiliar one to most American fight fans, but Sapp has made a major name for himself in Japan.Sapp was an all-star football player at the University of Washington, but a career in the NFL took a hit after the league suspended him of allegedly using steroids.A wrestling career soon followed and a slightly more successful MMA career alongside it.On December 31, 2003, Sapp and former sumo wrestler Akebono fought in front of 30,000 fans at Japan’s Nagoya Dome. More impressive, however, was the 54 million people that tuned in to watch the fight on television.Even though Sapp has lost fight after fight since 2011, he is still a major draw and legend in Japan as a foreign fighter.