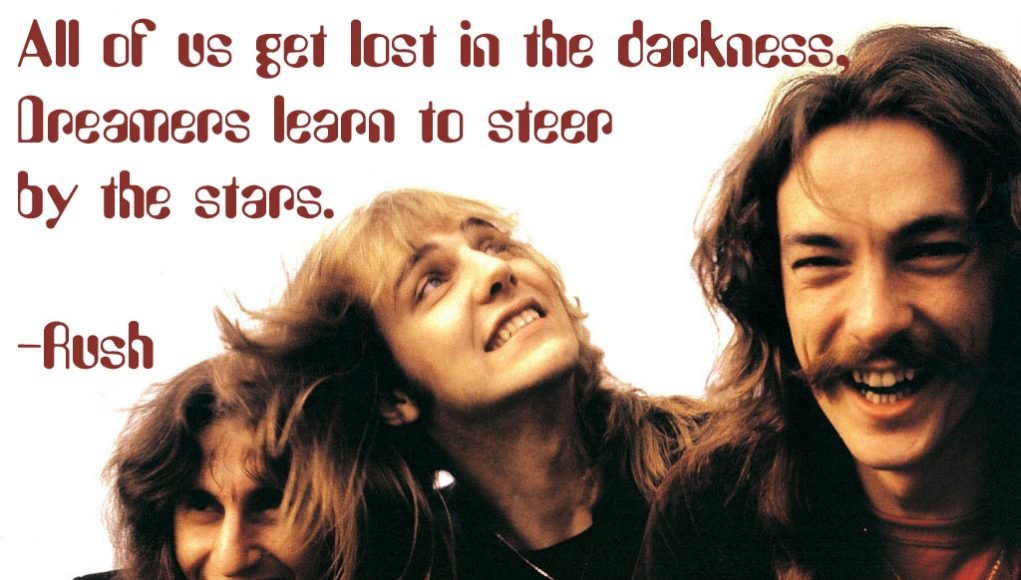 Get Off My Lawn: The Pass

This isn’t the column I wanted to write this week, especially after last time. I had something else in mind about bands making records and playing past their ‘best before’ date but Get Of My Lawn is guided by emotion, by the things that touch my heart or my mind, sometimes both, and this one has cost me lots of sleep. I’m talking about suicide.

August 30th, my optometrist took his own life. It was a Friday afternoon, and he shot himself at work. I can’t say we were friends but I looked forward to our visits; he would insist that I have at least one joke to tell him, and he was always ready with a comeback. He had an easy way about him and a warm smile- I had no idea he was headed down this dark path. He was a lifelong bachelor and left behind his mother, a sister and a brother. He was 61- same age as me. I can’t begin to know why he took this last desperate step- depression? Money problems? It doesn’t matters now; he’s dead.

The conversations we have about depression and mental health need to change. I’ve seen many well meaning public service announcements on TV and on social media, telling those that suffer with mental illness to not be afraid to reach out and talk to someone, anyone, if they’re having difficulties. But see, that’s a big problem in and of itself. When you’re down the rabbit hole and struggling just to get through each day, or even just get out of bed, the last thing you feel like doing is asking someone for help. You don’t want anyone to know how hopeless you feel or, as I tell my wife when I’m in a bad way, I don’t want to “bother her with my shit”. I know how unhealthy and wrong that is, even life threatening, but if you know the darkness, then you know it’s true.

We need to pay closer attention to those around us; not be voyeurs that societal norms are making us become, but be more sensitive to how friends, loved ones and co-workers are feeling. Has someone been through a breakup? Things aren’t going well on the job? Having financial problems? There’s been a death in the family? It’s up to us to reach out to them; not just a quick “hey, howzit going?” but engage them in conversation, let them know that they are on your mind and you want to know what you can do to help. Invite them out for coffee, or a beer, or over for dinner- insert yourself into their life.

During my last trip down the rabbit hole I wrote the first version of my “Devils & Dust” column and had a heckuva time climbing back out. What snapped me out of it was a Facebook message from my friend Cindy. Through the things I was writing and saying she saw that I was having a hard time, and all she had to say was five simple words; “John, how are you feeling?” It doesn’t sound like much, but it was enough to pick me up and get me moving forward again. If you’re feeling desperate and low, are you going to get out your phone and dial 1-800 number and ask a stranger for help? Me either.

So, that’s the message this time; don’t wait for someone struggling to ask you for help, go to them and ask what you can do, and don’t give up until you have an answer and the two of you can find your way through whatever mental minefield they are trying to navigate. If they are having trouble finding the light, grab them by the godamn hand and lead to them to it, kicking and screaming if necessary.