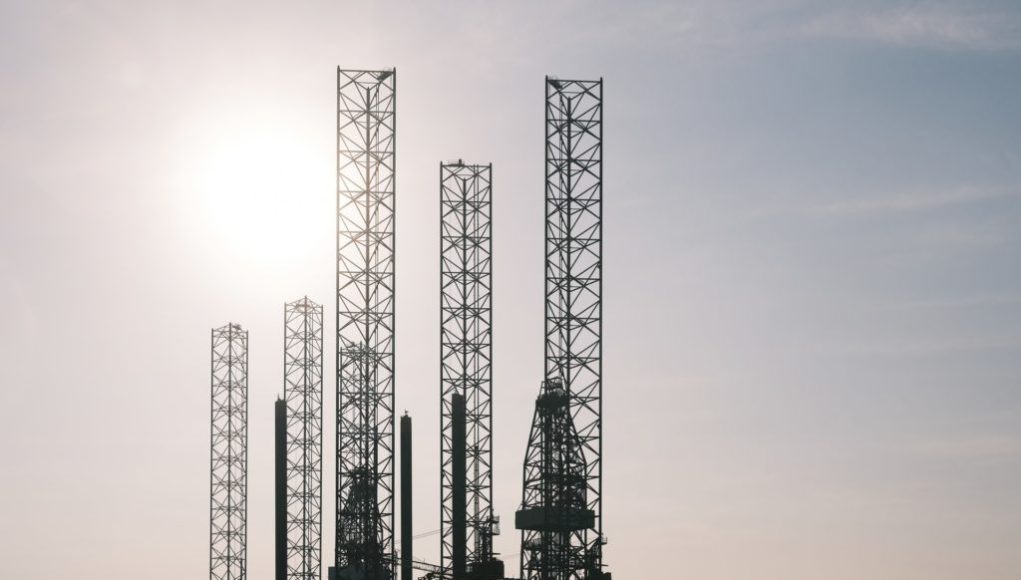 It’s a tragic truth that some people are willing to inflict unfathomable suffering and death for the sake of power and wealth. From Russia’s aggression in Ukraine to the push for continued climate-altering fossil fuel expansion, selfish gain means more to some than the health and well-being of our children and grandchildren and those yet to be born.

Take the decades-spanning efforts to downplay and deny the evidence of human-caused climate disruption — efforts that have accelerated in recent days, as the fossil fuel industry and its political and media allies cynically use the Russia-Ukraine crisis to advocate for increased development and expansion of the products and infrastructure they tout.

Alberta’s premier tweeted, “Now if Canada really wants to help defang Putin, then let’s get some pipelines built.” He fails to acknowledge that the pipes are largely being made by a company 60 per cent owned by Russian oligarchs — one with close ties to Putin — and that the Alberta Investment Management Corporation owns half a million shares of a Russian investment fund whose largest holdings are in Russian fossil fuel companies Gazprom, Sberbank and Lukoil.

He did halt Russian alcohol sales, though (which is mostly just Russian Standard vodka, not really popular in Alberta).

UN secretary-general António Guterres had a more rational take, tweeting: “As current events make all too clear, our reliance on fossil fuels makes the global economy & our energy security vulnerable to geopolitical crises. Instead of slowing down decarbonization, now is the time to accelerate the transition to a renewable energy future.”

The recent Intergovernmental Panel on Climate Change report, Impacts, Adaptation and Vulnerability, explains the dangers of deception: “Rhetoric and misinformation on climate change and the deliberate undermining of science have contributed to misperceptions of the scientific consensus, uncertainty, disregarded risk and urgency, and dissent.”

It adds that “strong party affiliation and partisan opinion polarization contribute to delayed mitigation and adaptation action, most notably in the US but with similar patterns in Canada” and that “Vested economic and political interests have organized and financed misinformation and ‘contrarian’ climate change communication.”

It’s not that everyone who denies or downplays climate science is uncaring or, worse, sociopathic. Those with power often exploit the uneducated and uninformed to further their own ends — and in many cases work to degrade education systems to prevent people from acquiring critical thinking and logic skills.

The excuse that the world will need fossil fuels for years to come so it’s better to support our own industries wasn’t a great argument even 34 years ago when the IPCC was established — and fossil fuel development and use have accelerated since then. Failure to heed the evidence has propelled humanity into a climate emergency.

Those who know better have no excuse. The fossil fuel industry’s own scientists accurately warned about the climate consequences of profligate fossil fuel burning 45 years ago. Most opinion writers who sow doubt, confusion and misinformation about climate disruption aren’t ignorant enough to outright reject mountains of accumulating evidence — including what people everywhere are plainly experiencing!

Those with power often exploit the uneducated and uninformed to further their own ends — and in many cases work to degrade education systems to prevent people from acquiring critical thinking and logic skills.

So, why do they so strenuously oppose what is clearly necessary, especially knowing that many measures to shift to cleaner energy, reduce consumption and protect carbon sinks like forests, wetlands, kelp forests and more will also lead to less pollution, improved public health and better, more equitable economic outcomes?

Part of it may be fear — fear of change, of losing illusory power and wealth, of having to think differently. Much of it’s rooted in selfishness, of taking what they can while they can, under the assumption that negative consequences won’t affect them, either because their wealth and power will insulate them, or because impacts won’t kick in until after they’re gone. Some of it is ego. It’s been surmised the Putin is only wreaking such horrible destruction because he wants to cement his imaginary legacy as a great leader who helped restore a failing empire to its former glory.

It’s profoundly sad that we’re being led by so many short-sighted, narrow-minded people. It’s sad that children have to march in the streets and protest for something as basic as survivable conditions. It’s sad that young people are being sacrificed — sent to kill and be killed to protect billionaires’ interests.

It’s time for a radical shift.

Fossil fuel industry is no friend to workers