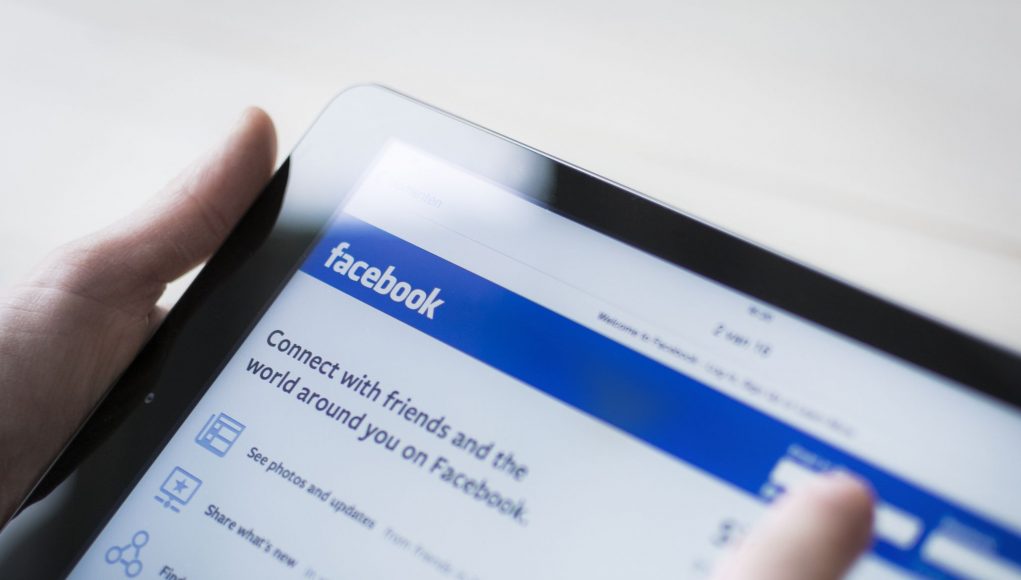 Are you a massive procrastinator because of the presence of social media?

Still, your procrastination could soon come to an end, well at least when it comes to the time that you are spending on Facebook and Instagram. According to a recent statement by the social media giant which owns both Facebook and Instagram, there are now “new tools to help people manage the time” that they spend on the platforms.

The tools include a way to limit notification and a whole new dashboard that can let you keep track of how much time you are spending on the specific platform. As the statement reads:

“We want the time people spend on Instagram and Facebook to be intentional, positive and inspiring. Our hope is that these tools give people more control over the time they spend on our platforms and also foster conversations between parents and teens about the online habits that are right for them.”

Facebook’s plans are to also introduce a daily reminder which will alert users whenever they reach a limit that they set for themselves. There will also be an option to deactivate the notifications on smartphones (when that limit ends).

Facebook has been very cautious when it comes to its content in 2018 and this feature is a proof for that. Even though this shift may drive away advertisers if people spent less time on the network, the founder of Facebook, Mark Zuckerberg, announced the changes after the accusations that his platform was “addictive.”

As Zuckerberg said earlier this year, right now the entire team at Facebook is focused on making sure that the network is not just for use but also good for people’s well-being and for the sake of society.