Home Internet Facebook Dating: All You Need To Know About Tinder’s Rival 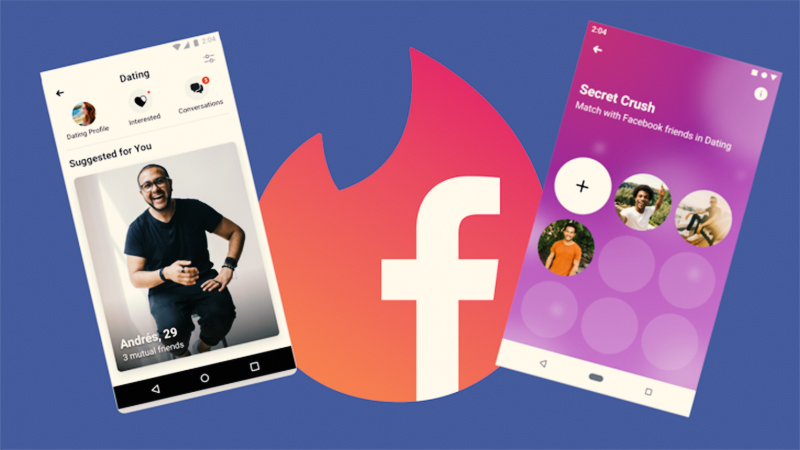 Facebook Dating: All You Need To Know About Tinder’s Rival

Facebook has always been about friends. Adding friends, accepting friend requests, saying “happy birthday” to friends, liking friends’ posts – everything was named this way. But in 2020, things are starting to extend to the love zone for the social giant.

The company has launched Facebook Dating in the United States, which was quickly seen as the rival to Tinder, Coffee Meets Bagel, Bumble and other similar dating apps. The new feature for Facebook, however, brings the entire infrastructure and data to help singles find matches which would suit them.

It’s An App Within An App

One of the things you should know about Facebook Dating is that it works like an app which lives within your Facebook app. The team has designed it as an extension which is for users aged 18 and above who need to opt-in and activate their Dating profile. This is good because kids won’t be able to access the feature.

Once you activate Facebook Dating, it will request your gender, things like who are you interested in and normal Terms and Conditions which you have to accept. Afterwards, you can choose your dating location, distance from you, age and height preferences. You can also indicate religious preferences and whether you are okay with your date having children.

For all that’s worth, Facebook Dating is a decent rival to Tinder. It lets you scroll through endless cards of individuals who are looking for dates. But instead of the swiping (which Tinder made popular), Facebook gives you an option to click on crosses and hearts – as well as a “second look” function to backtrack and revisit the matches that you have passed on.

All in all, Facebook Dating is an extension of Facebook which makes use of data and features, suggesting other users you have things in common with, stuff you liked and groups that are followed on your main account.