Home David Suzuki Everything matters in an interconnected world 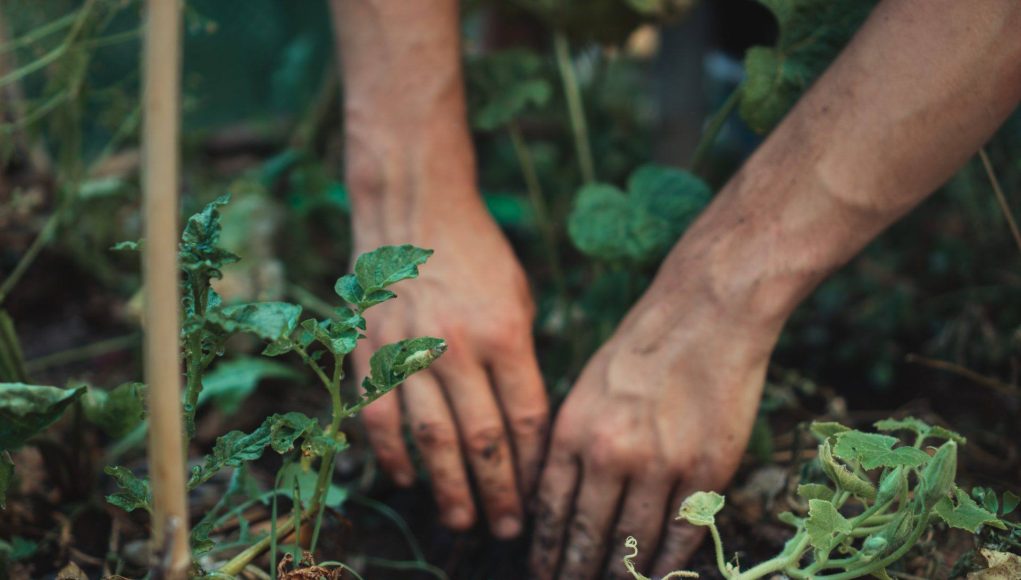 Researchers only began to understand the “diel migration” a few decades ago. It’s “the largest routine migration of life on Earth,” Scientific American notes.

Around 10 billion tonnes of zooplankton — tiny sea animals like copepods, krill and fish larvae — ascend up to 1,000 metres every night (“diel” is from Latin for “day” — a 24-hour cycle), through varying temperatures, water pressures and other conditions, returning to the depths before daylight. They do it to feed on tiny plants, phytoplankton, under cover of darkness, hiding from predators during the day. Their movements are determined by sun, moon and clouds far above.

The migration is more intricate and complex than first imagined, and has profound implications for understanding climate change and marine processes. Phytoplankton remove enormous amounts of carbon dioxide from the atmosphere, but they release most of it back. When zooplankton eat phytoplankton, they transport the carbon to the ocean’s depths, where it can be stored for hundreds or thousands of years.

How much gets transported and sequestered remains unknown, but it’s significant. “Better data will improve climate models, which in turn will improve understanding of how climate change will alter these organisms’ behaviors — and, subsequently, the climate again,” Scientific American says.

Western science advances, but in some ways, it’s only starting to catch up to the knowledge of many Indigenous Peoples about ecosystems, including forests. The Western approach has long been to view a forest as a collection of individual trees, ranked according to their value as timber, along with “weed” species, or plants and trees with no economic value.

Western science advances, but in some ways, it’s only starting to catch up to the knowledge of many Indigenous Peoples about ecosystems, including forests

Thanks to scientists like Suzanne Simard and others, we now understand forests are more like communities, with parent trees, younger trees, other flora and fungi communicating and sharing nutrients and warnings between species and among their own through intricate mycorrhizal networks and other means. As Merlin Sheldrake writes in Entangled Life, some plants even emit chemicals to attract parasitic wasps to prey on attacking aphids.

The science upends the Darwinian notion of nature being about a competitive “survival of the fittest” and confirms knowledge that many Indigenous Peoples have long had, that everything is interconnected.

When Simard discovered alder trees can help pine forests by supplying nitrogen, she met resistance from industry foresters, who were accustomed to spraying alders as a “weed” species.

Beyond their ability to share and communicate through chemical processes and fungal networks, trees “literally hold the world together,” as Wayne Grady and I wrote in Tree: A Life Story. “Their leaves receive the Sun’s energy for the benefit of all terrestrial creatures and transpire torrents of water vapor into the atmosphere. Their branches and trunks provide shelter, food, and habitat for mammals, birds, amphibians, insects, and other plants. And their roots anchor the mysterious underworld of rock and soil.”

The science upends the Darwinian notion of nature being about a competitive “survival of the fittest” and confirms knowledge that many Indigenous Peoples have long had, that everything is interconnected.

Through that rock and soil, the trees connect via fungal networks to other trees and plants. Fungi have been critical to the development of life, aid in decomposition and provide food and medicines. But we still only know of about one per cent of the estimated five million species, and only classified them as a separate “kingdom” from plants in the late 1960s.

We often get ahead of ourselves, viewing things in isolation and acting as if we have enough knowledge to “manage” and exploit forests, marine ecosystems and lands and waterways. But the more we study the complex interconnections within nature and its processes, the more we realize we’ve been missing crucial knowledge about the cascading effects of our actions.

The climate crisis is the most serious, large-scale example. People found coal, oil and gas could be burned in factories, homes and automobiles, making life easier for many and generating massive profits in a consumer-driven system. Although there was some understanding of the “greenhouse effect” and potential to alter climate, many dismissed the idea that burning this carbon, stored and compressed over millennia in plant and animal matter, was anything but good.

We can’t know everything, but we’re learning enough to realize that plundering Earth has consequences. Without plankton or trees or fungi, we wouldn’t have air to breathe. Everything we continue to learn about nature’s intricate balance shows we must recognize our place and care for the planet and its processes as if our lives depended on it. They do.

There’s hope in seeing the forest and the trees