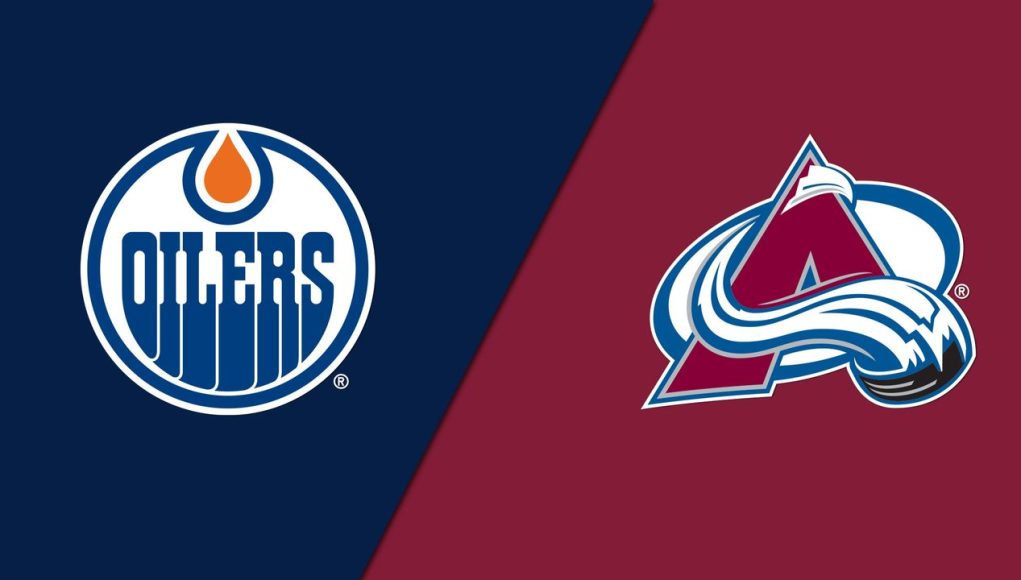 As explosive as Edmonton’s offense was, it’s going to face an even better one from Colorado.

The Avalanche dispatched of the St. Louis Blues in six games, pushing their playoff record to 8-2 so far this postseason. Colorado goaltender Darcy Kuemper will certainly have his hands full with McDavid and Leon Draisaitl. Kuemper has been good but not spectacular so far in the playoffs, allowing 17 goals in the six-game series against the Blues.

The weak point in this matchup is once again Edmonton’s goaltending. As bad as Markstrom was during the series, it’s possible that Oilers goalie Mike Smith was even worse. Smith allowed 14 goals himself in the five games, including three in the first six minutes of Game 1, after which he was pulled for the rest of the game.

The superstar showdown between McDavid and Nathan MacKinnon will be the marquee matchup in this series. Other players to keep an eye on include super pest Nazem Kadri who was under fire for allegedly taking out St. Louis goaltender Jordan Binnington with a dirty play. Colorado defenseman Cale Makar has been dazzling so far this postseason with 13 points in ten games.

It’s going to be a tough battle for Edmonton, as they face a deeper, more talented squad than they did in Calgary. Colorado won two of the three matchups in the regular season although one win was in overtime and one by shootout.

The real winners of this series? NHL fans who get to see two of the best offenses in the league go head to head. This should be a high octane series with plenty of speed and goal scoring. While the Eastern Conference has yet to be decided, the winner of the series between Colorado and Edmonton will likely be considered the favourite in the Stanley Cup Finals.