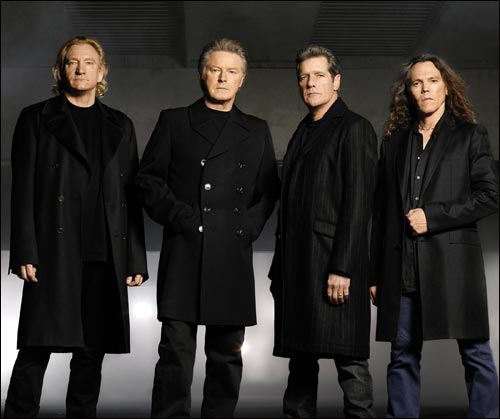 THE EAGLESHISTORY OF THE EAGLES TOUR