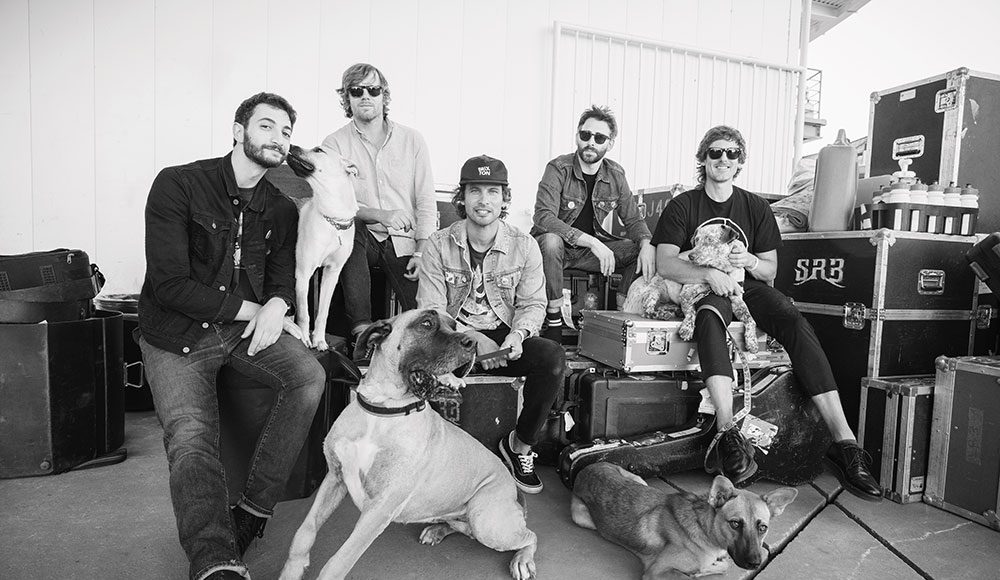 Sam Roberts Band will perform their legendary live concerts featuring songs from their vast award-winning catalogue in eight Canadian cities, with many being two-night stands.
As the world came to a pause in 2020, Sam Roberts inspired and entertained with The Isolation Jubilation Sensation version of his hit single “We’re All In This Together.”
Now as the world moves towards a new normal, the band are excited to finally play their latest album All Of Us live for fans. 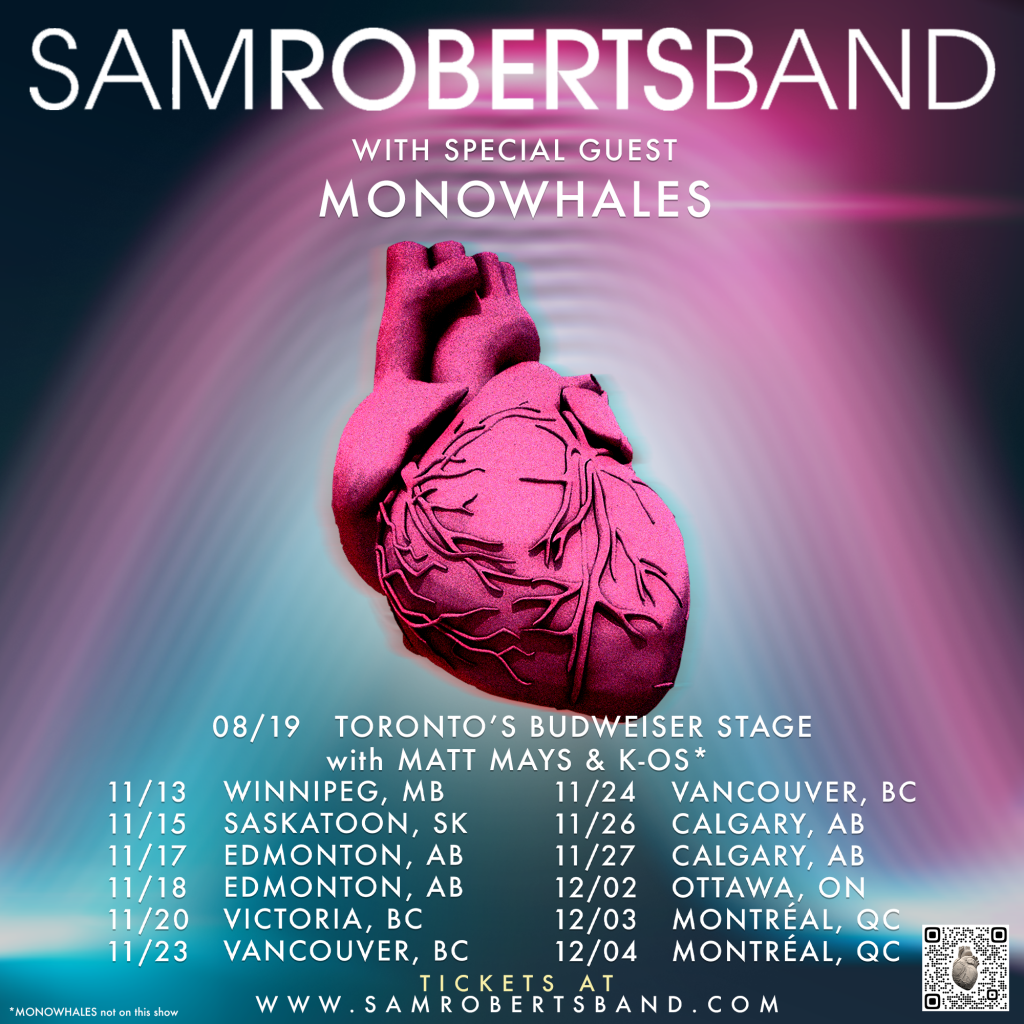 The album has earned critical acclaim across the board including praise from Uncut Magazine, who named it “…the first great rock album of the COVID era,” while Exclaim! shared that, “Sam Roberts Band continues to bring forth a sound that’s consistent yet refreshing, and while All of Us is reflective of current times, their music has always had the power to do that naturally — it’s what makes them such a solid group”
The JUNO-nominated album has also produced two Top 10 radio singles with “Ascension” and “Take Me Away” and the band won Group Or Duo Of The Year at the 2021 Jim Beam Indie Awards, adding to their impressive list of accomplishments.
On getting back on the road, the band are looking forward to returning to some of their favorite venues across Canada and sharing the energy of fans in nights of epic live music.
2021 Sam Roberts Band Tour