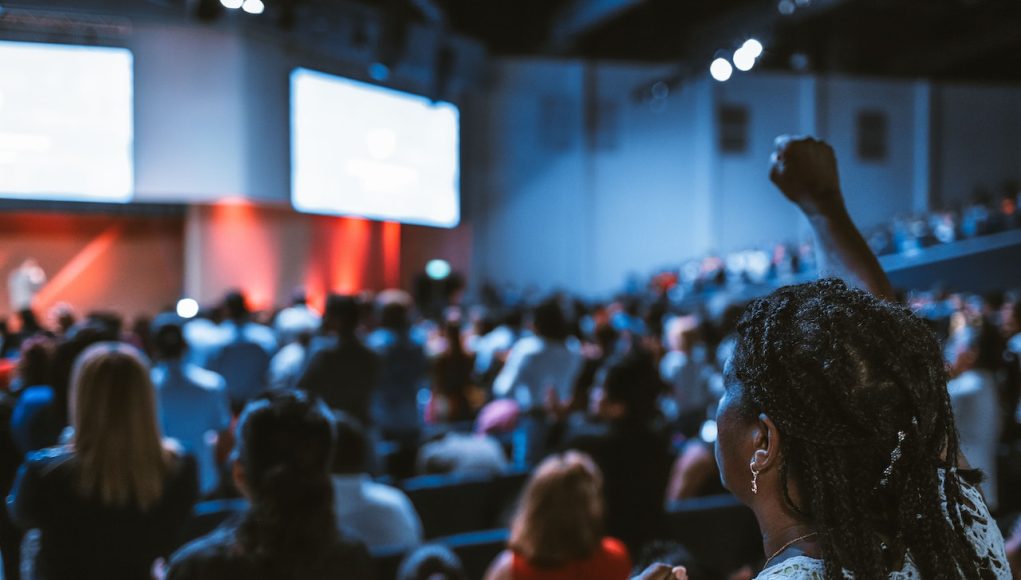 Calling the climate and biodiversity COPs

Other than a small number of people who’ve bought into fossil fuel industry propaganda or who simply haven’t examined the evidence, everyone knows we’re in a climate crisis. It’s why negotiators from every nation are meeting in Egypt in November for the 27th annual United Nations Climate Change Conference (officially Conferences of the Parties, or COP) — followed by the 15th UN Biodiversity Conference (COP15) in Montreal in December.

From November 7 to 18, representatives of the 197 signatory parties will examine the latest science compiled by the Intergovernmental Panel on Climate Change and work on agreements to forestall even worse climate consequences than we’re already experiencing — most of which have been predicted since way before countries started meeting in 1995.

From December 7 to 19, representatives will discuss the related biodiversity crisis. Much of the horrific loss of animals and plants over the past few decades has been driven by fossil fuel exploitation and climate disruption, as well as other human activities such as agriculture and development.

So, with 27 years of negotiating, how are we doing? Tragically, not so well.

Atmospheric levels of three major greenhouse gases — methane, carbon dioxide and nitrous oxide — have reached record highs, the World Meteorological Organization reports. As for biodiversity, we recently wrote about the dismal findings of the WWF’s 2022 “Living Planet Report,” which outlines a catastrophic 69 per cent average decline in vertebrate species populations since 1970.

Our understanding of human-caused climate change has increased dramatically since the IPCC’s founding in 1988. That’s sparked a global quest for solutions to the crisis and its impacts, from renewable energy to nature restoration. With so much knowledge and so many existing and emerging solutions, the upcoming conferences are critical.

With so much knowledge and so many existing and emerging solutions, the upcoming conferences are critical.

But the UN says current national commitments to cut emissions wouldn’t prevent the world from heating more than 2.5 C above pre-industrial levels — which would bring about catastrophic climate breakdown. Under the 2016 Paris Agreement, countries pledged to keep global average temperature rise under 2 C, with an aspirational goal of 1.5 C.

Even though countries agreed at last year’s COP26 in Glasgow to submit strengthened plans, known as “nationally determined contributions,” only 24 had done so as of late October, the Guardian reported, and many of those were not substantially stronger. Delegates have a host of climate-related issues to deal with, from compensating vulnerable nations for “loss and damage” to curbing greenhouse gas emissions, and they need to take it all seriously. Of course, agreements are only as good as the actions they inform.

But halting and reversing the twin biodiversity and climate crises is possible, necessary and more urgent every minute. The 2022 Lancet “Countdown” report describes what the world is already experiencing, from devastating floods in Australia, Brazil, China, western Europe, Malaysia, Pakistan, South Africa and South Sudan to wildfires in Algeria, Canada, Greece, Italy, Spain, Turkey and the U.S., and record temperatures in many countries — with impacts exacerbated by the global COVID-19 pandemic.

But halting and reversing the twin biodiversity and climate crises is possible, necessary and more urgent every minute.

The 99 wide-ranging experts who collaborated on the report for the world’s leading medical journal say continued reliance on coal, oil and gas will increase food insecurity, infectious disease and heat-related illness and death, at staggering costs.

We need to push political representatives to be bolder at the climate and biodiversity conferences. To do so, we must speak louder than the fossil fuel industry, which has used its enormous power, wealth and influence to water down agreements and downplay impacts. At COP26, the industry had 503 delegates — more than any single country!

More evidence surfaces daily about the industry’s decades-long efforts to downplay, deny and hide evidence — often from its own scientists — that using its products as intended puts human health and survival, and that of all life, at great risk. It’s short-term gain for long-term pain. Investigative journalist Geoff Dembicki’s The Petroleum Papers offers a chilling exposé of the ongoing campaign by industry and others that’s prevented timely climate solutions and led to the mess we’re in.

We can’t turn away, and we can’t be fooled by the greedy, immoral fossil fuel industry and its media and political supporters. Get informed. Sign petitions. Talk to your political representatives, your friends and family. March in the streets. It’s time to speak up and demand action!