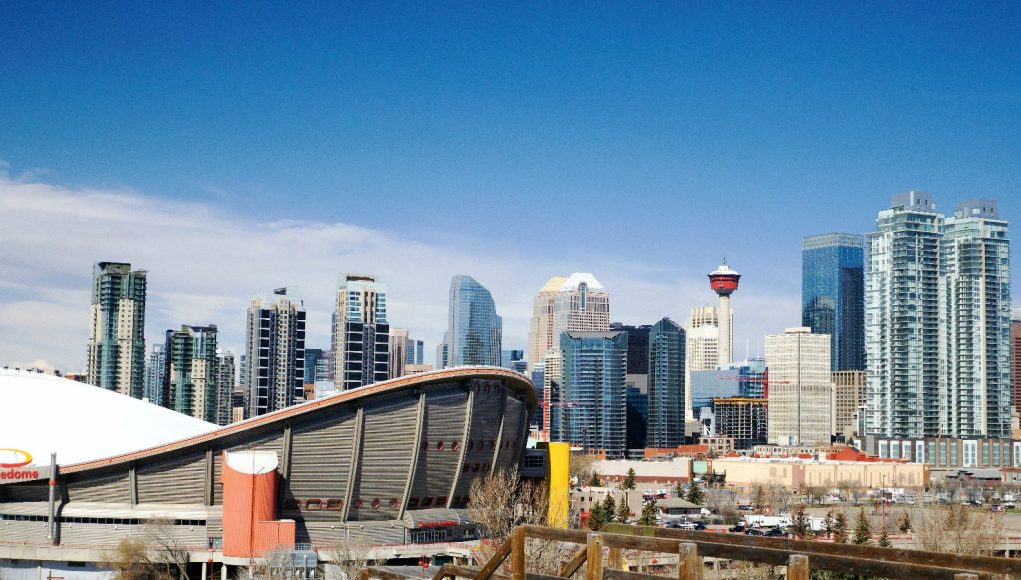 So nice, we’re doing it twice! After nearly two years of virtual programming, and postponing in-person events until they can be done safely, BreakOut West is thrilled to make its grand return to live with not one – but two events in 2022.

With Winnipeg fast approaching (February 2 – 6), BOW is happy to announce that it will also be returning to the traditional fall dates in the new year, with the festival, conference and 2022 WCMAwards taking place from September 28 – October 2 in host city, Calgary, Alberta.

“As a past President with BreakOut West and now working with Alberta Music as Interim Executive Director, I couldn’t be more excited to have the event coming to Calgary,” says Christine Rogerson. “Following the tough years our industry has seen recently, we are keen to enliven the music community in Calgary, bringing original, live music safely to venues and fans.”

“Calgary last hosted BreakOut West in 2013 and we are thrilled that the Western Canadian Music Alliance has chosen to partner with our city and bring this immersive and exciting event back in 2022,” remarks Carson Ackroyd, Senior Vice President of Sales with Tourism Calgary. “The return of BreakOut West is a testament to Calgary’s growing reputation as a vibrant music city. Hosting provides the opportunity to engage locals and visitors alike and to spur economic recovery with an estimated $1.3 million in economic impact resulting from the event.”

In partnership with Tourism Calgary, the Province of Alberta and the National Music Centre, BreakOut West is thrilled to be returning to the city after having previously celebrated there in 2004 and 2013. Venues throughout Calgary’s downtown core and in the Music Mile will welcome musicians from across western Canada and internationally, with the Marriott Downtown transforming into home-base as the host hotel.

The 19th annual BreakOut West music festival and showcase in Winnipeg, MB was moved to February 2022 after previously being scheduled for Fall 2021, due to the ongoing uncertainty surrounding COVID-19. The master event schedule can be found here, along with the full lineup of performing artists here. Wristbands are available now.

As the events make their return to live, the health and safety of all audiences, artists, members, delegates, speakers, volunteers, fans, staff, and all of their families is of top priority. Manitoba Public Health orders require all attendees of venues, restaurants, bars, and indoor gatherings, to present valid proof of vaccination and government-issued photo ID to enter. BOW is committed to following this procedure, for the safety of all who will be attending in 2022, the continuity of the event’s planning, and the long-term sustainability of the music industry.