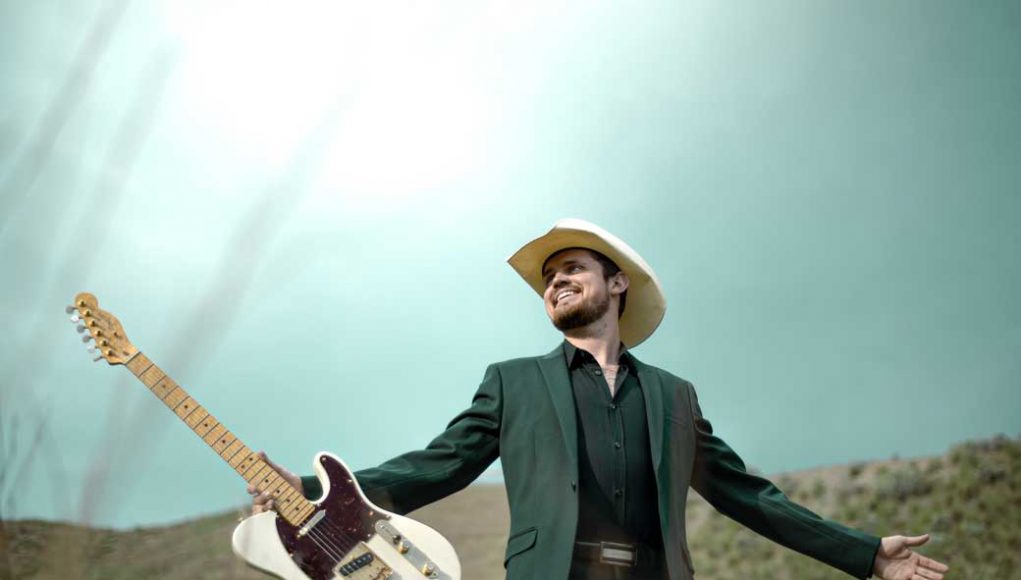 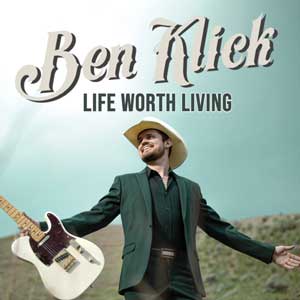 Klick, residing in West Kelowna, BC, recorded part of this debut album in Nashville shortly before COVID-19 hit and shut down the studios. Most of the record was recorded virtually via Zoom from Klick’s home studio while communicating with engineers and musicians in Nashville. “The technology that came out of the pandemic to be able to record an album virtually definitely had its challenges, but it allowed me and the other musicians to make music safely and still work together.” Klick states.

Life, love, and family are the main themes of the record. It’s a country record with traditional instruments, featuring Klick’s virtuoso guitar skills, but has hints of big band and jazz. Inspired by artists such as Michael Bublé, Brooks & Dunn, and Blake Shelton amongst a handful of others, Klick self-produced and co-wrote every song on the record. Working with musicians and other professionals who have worked with the likes of Keith Urban and Dierks Bentley.

“Life Worth Living” will be available on all streaming platforms on August 30th, and there are a limited number of physical copies available starting in September. You can pre-order the album through Klick’s website, www.benklick.com, where future updates and show announcements will be posted.