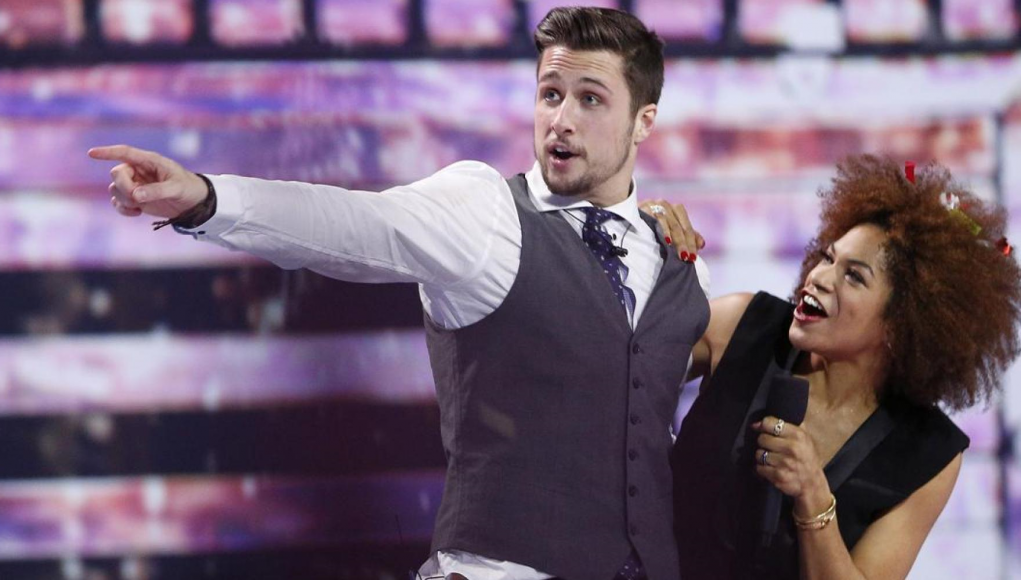 Canada’s most iconic social TV experiment is upping the ante as Global announces a supersized eighth season of Big Brother Canada kicking off with an epic two-night premiere Wednesday, March 4 at 7 p.m. ET/PT and Thursday, March 5 at 8 p.m. ET/PT, followed by the dramatic fallout on Sunday, March 8 at 8 p.m. ET/PT. With series host Arisa Cox and a new cast of unsuspecting houseguests, the series returns three nights a week with all-new episodes Wednesdays (7 p.m. ET/PT), Thursdays (8 p.m. ET/PT), and Sundays (8 p.m. ET/PT), in addition to free live feeds from inside the house at BigBrotherCanada.ca. Last season, Big Brother Canada averaged 1.2 million viewers (Ind. 2+) per episode, making it the highest-rated season to date. So just how supersized is this season? Fans will find out during the season premiere on March 4!

“Big Brother Canada is not just one of the biggest shows on Canadian TV – it’s an award-winning leader in producing 360-degree content that seamlessly engages viewers and clients on all platforms,” said Troy Reeb, EVP Broadcast Networks, Corus Entertainment. “As we embark on our eighth season of the hit reality series on Global, we’ve created a supersized edition of the franchise to give audiences even bigger thrills, while offering more integrated sales and content opportunities for clients.”

Building on the deluxe season ahead, and for the first-time ever, ET Canada is producing a jam-packed, one-hour Big Brother Canada Season 8 special premiering Sunday, March 1 at 8 p.m. ET/PT. Big Brother Canada’s Supersized Season 8 Preview with ET Canada will feature sit-down interviews with this season’s cast, an exclusive tour of the new BBCAN house with host Arisa Cox, retrospectives on past seasons, and the biggest look-ahead with the official reveal of the show’s Season 8 theme.

Now entering its eighth season, Big Brother Canada hand-picks a group of strangers from across the country, sequesters them from the outside world, and places them inside a house outfitted wall-to-wall with cameras and microphones to capture their every move. Competing for a grand cash prize, each week the houseguests battle in a series of challenges that give them power or punishment, voting each other out until the fate of the final two is decided by a jury of fellow houseguests.

Big Brother Canada offers one of the most content-driven experiences for TV lovers, and Global has made past seasons available on both GlobalTV.com and the Global TV App. Coinciding with the season premiere, BigBrotherCanada.ca serves fans free live feeds, hit and miss moments from the show, houseguest interviews, live show votes, and more, beginning early March.