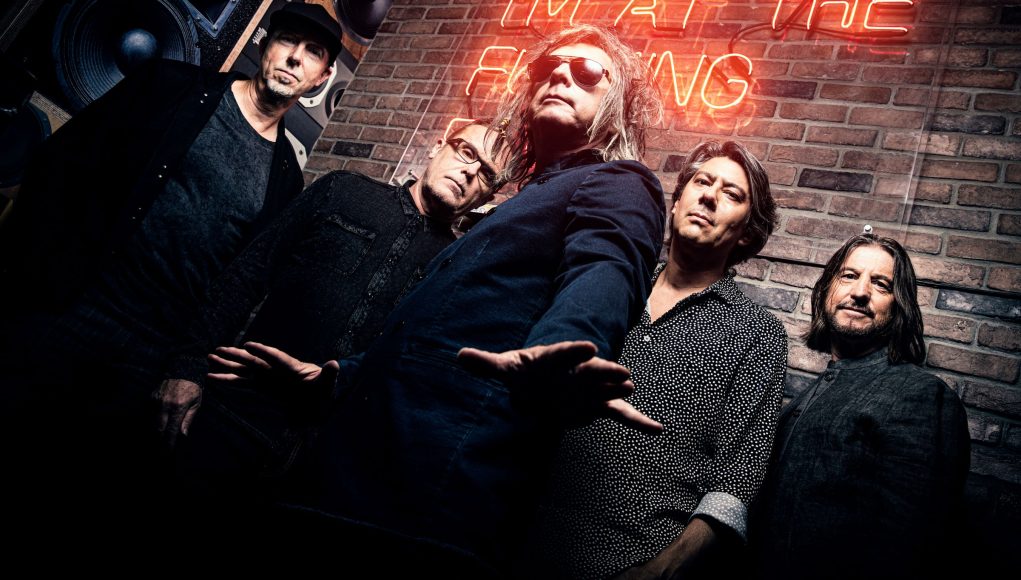 TICKETS ON SALE JULY 8 at 10 AM
TICKETS AVAILABLE AT
www.livenation.com

54-40 have certainly left their mark on the Canadian cultural landscape. As of 2021 the band enters their 40th year of performing and recording. The band has an unbelievable catalogue of hit songs.

Led by chief songwriter Neil Osborne, 54-40 have carved out a legacy of gold and platinum albums and an outstanding reputation for their live performances that carries through to this day. 40 years, thousands of performances. The secret to 54-40’s longevity is their ability to redefine and reinvent themselves.

To experience 54-40 in concert is to experience how their songs have touched and continue to touch people’s lives. From people who have followed the band from their humble beginnings in east Vancouver to new young fans that have discovered the truly original band that is 54-40, a 54-40 concert is an extraordinary affair that bridges the gaps between generations through a shared love of music.

54-40 is currently preparing for their 2022 release entitled Embassy Supreme which recorded remotely during the COVID pandemic, celebrates the common history they share as band members.

“54-40 is always future thinking, as a band we’re always expanding our borders, (after all the name does comes from a border dispute) what we call ‘FUTURE HISTORY’…” Neil Osborne