Home GO! Sports And then there was one 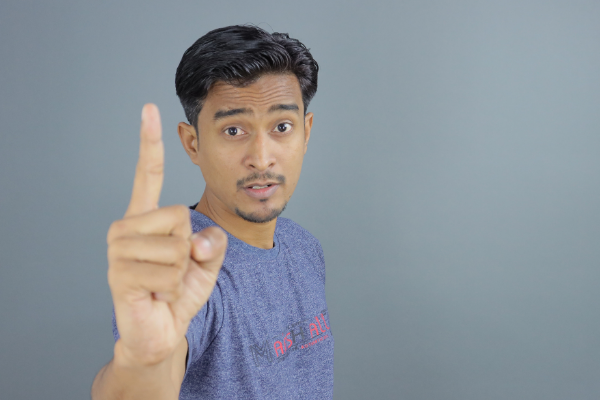 And then there was one

On Thursday night, the Edmonton Oilers exercised some playoff demons and eliminated their cross-Province rivals to book a ticket to the Western Conference Finals. It is the furthest that the Oilers have reached in the playoffs since drafting Connor McDavid, and the best playoff performance since they lost in the finals to Carolina in 2006.

Edmonton dispatched of Calgary in five high octane games, in a series that felt like each game could have gone either way. What most Calgary fans will remember from Game 5 is the disallowed goal scored by Brandon Coleman that crossed the goal line after making contact with his skate. It was a controversial play in what would eventually be the deciding game in the series. McDavid wristed a quick shot past Jacob Markstrom’s glove to end the series in overtime.

Markstrom, a former Canuck, struggled throughout the series which is certainly surprising considering how solid he was against Dallas in the previous round. The hulking Swede allowed a total of 24 goals in five games to Edmonton, compared to only 11 goals in six games against the Stars. His performance against Edmonton will no doubt be a conversation point this offseason in Calgary, after signing a six year $36 million contract last season.