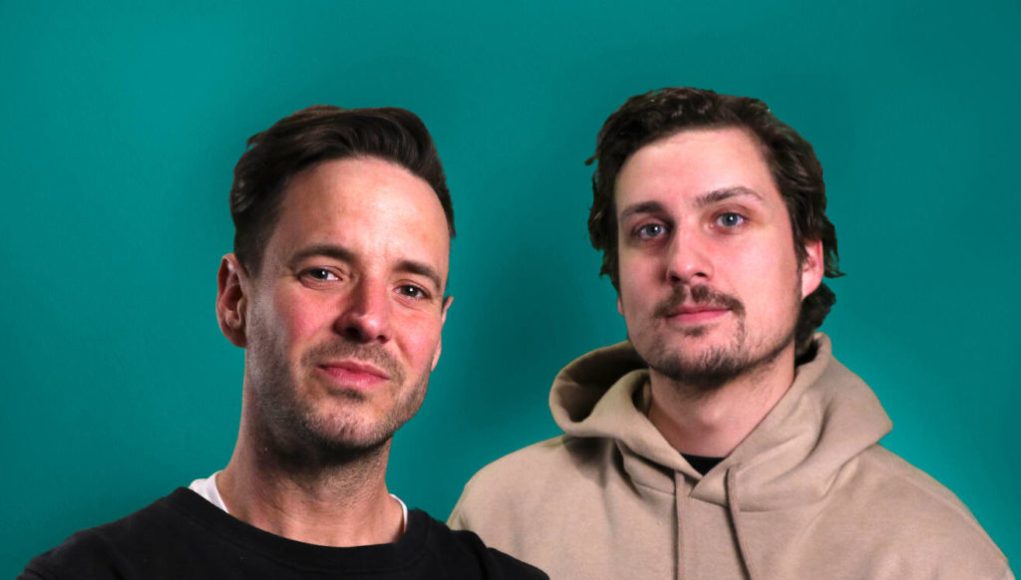 Performing 13 shows in 10 days the tour will be joining forces with local breweries to bring stand-up comedy to the Okanagan:

Tickets are available at ok-dope.com/shows.

“Being from a smaller B.C. town myself (Terrace) I thought it would be an amazing experience to bring Victoria’s comedy on the road and share it with other parts of the province. Especially the cities and towns that don’t get a lot of stand up comics coming through,” Park said. “I would have loved a show like this when I was living back home. I’m so excited about this tour, these shows are going to be so much fun!”

Duvall let Park know these kinds of shows were possible and was a big inspiration for the tour itself.

“I produce several stand-up comedy shows in breweries on Vancouver Island and they’ve been some of the best shows I’ve been a part of,” Duvall said.

“Breweries and comedians are very similar: we’re both looking for new and exciting ways to express ourselves and to share our craft with as many people as possible. You couldn’t ask for a better collaboration. Headlining this tour is going to be a blast.”

Duvall is a Victoria/Vancouver based comedian who has performed across Canada and the U.S. including JFL Northwest. He has opened for Shawn Majumder, Brent Butt, Bruce McCulloch and more. He is also the subject of the CraveTV documentary Funny Tweets!

Duvall has been a professional comedy writer for the better part of a decade with his work appearing on Cartoon Network Canada and Adult Swim.

Feature comic Park is an up-and-coming stand-up comedian born in the small town in northern B.C. Since moving to Victoria, Nash has been regularly performing his high-energy, hard-hitting stand-up to crowds all around Victoria and Vancouver Island. Nash is the founder of OK, Dope, a comedy collective that produces live shows, podcasts, and comedic content.